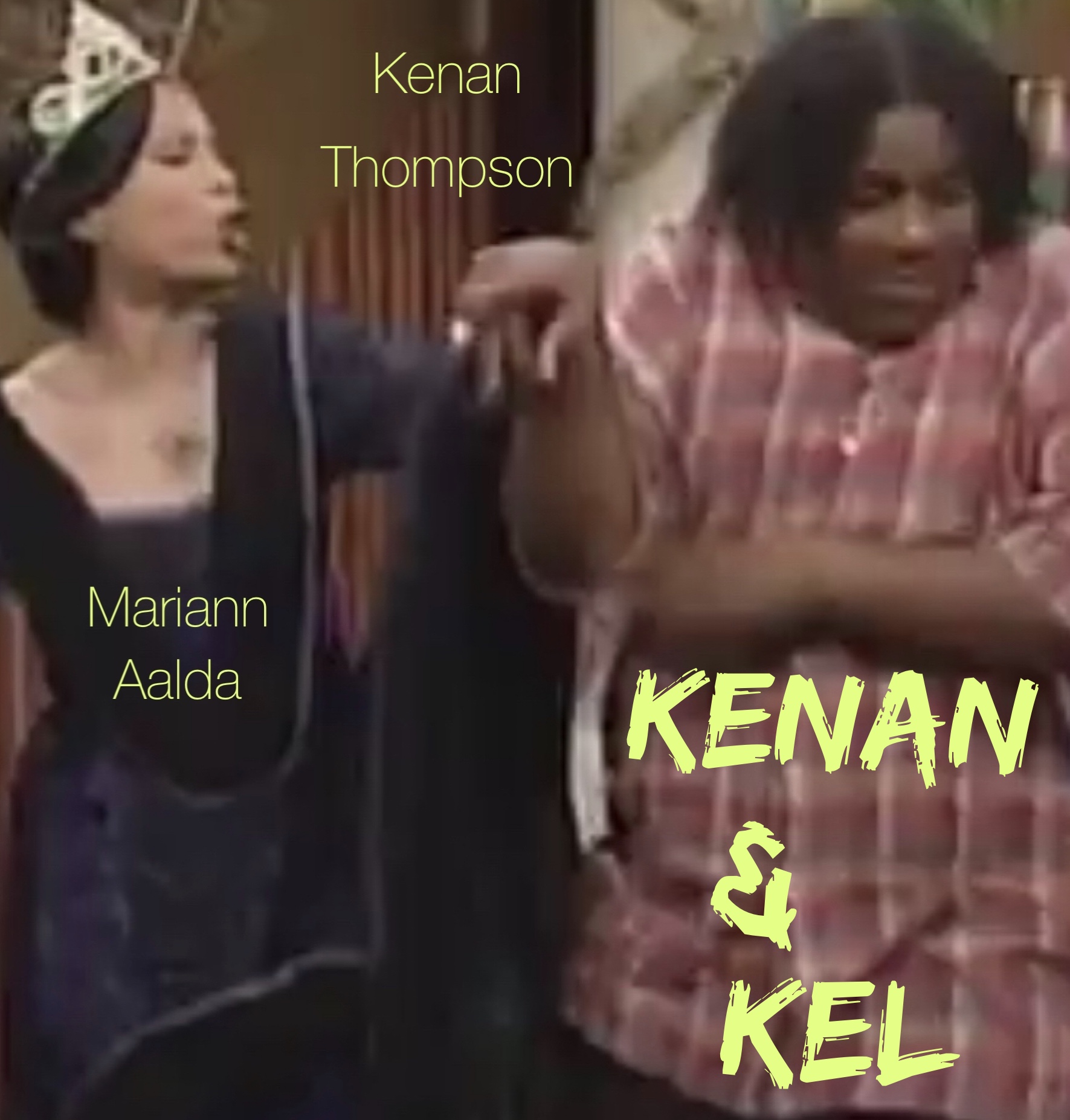 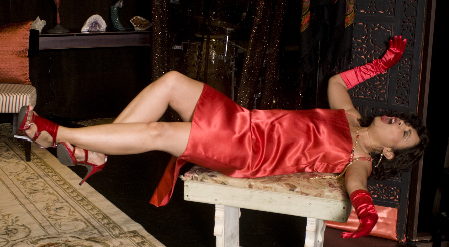 For some reason, this classic young adult comedy has withstood the test of time and multiple generations. I once played Kenan Thompson's mother in several dream sequences  on  Nickelodeon's Kenan & Kel when Kenan thought he was actually adopted. He welcomed me to the set with: "Wow, now I know I've made it...Kid's Mom is playing MY Mom!" Even as a teen performer, he was charming and professional to work with. Another funny story is that I also played Meshach Taylor's love interest in multiple episodes of the CBS sitcom, Designing Women. When I ran into his wife, actress Bianca Ferguson at an audition one day, she playfully said: "Damn, girl...you're in bed with my husband more than I am!"  Meshach was also great to work with...and gone too soon.  You can expect more "backstage stories" in my upcoming motivational memoir, Because You Are a Little Colored Girl. Stay tuned!

In deference to the true practitioners of the art, I confess that I got into standup as a come-on to sit-my-ass-down on another sitcom. But except for an occasional glass of Shiraz with a nice plate of Pasta Arrabiata, I don't drink; I'm allergic to cigarette smoke, and I like to be in bed by 10:30 with my iPad...fully loaded with Netflix, xfinity TV and Kindle app. However, I hold dear the camaraderie of other comics and the chance to keep my skills sharp; the work environment, not so much. But with that being said... LOVE THE ONE YOU'RE WITH!

A BLAST FROM THE SITCOM "WAY-BACK" MACHINE!

Starting off with with the fond memories I have of  playing the daughter of two of  show biz's greatest legends...and the mother of  a couple of super younger talents who were just starting out. And, yep, I've got more backstage stories to tell...but you're gonna have to wait for the book!

But just DATE the one you're with, don't marry him. Keep your options open!